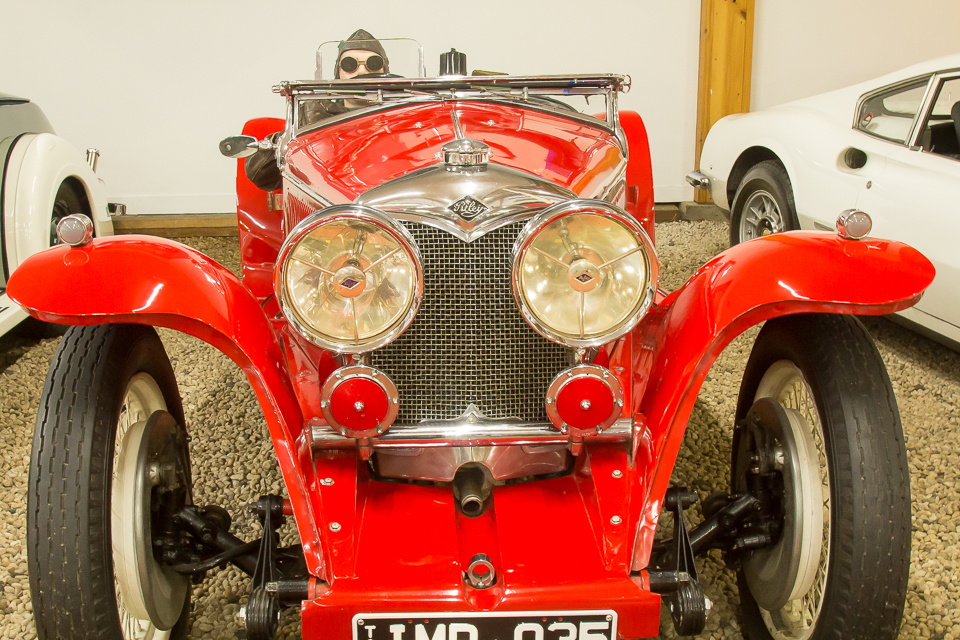 Automobile museums are some of our favourite places to get lost in. It’s easy to kill a couple of hours reading the stories behind historic and interesting vehicles.

And there’s no better place to do that, than at the National Automotive Museum of Tasmania.

Ever-evolving, the museum comes alive with four varied theme displays each year as well as constantly changing exhibits in the main hall.

Its even got a mezzanine floor packed with motorcycles. Here’s just a few of their cars exhibited and their stories.

We were immediately draw to this beautiful 1959 Aston Martin DB4. This model is extremely rare with only 149 produced. This car was delivered new to Victoria.

This 1969 DBSZ, is faithful recreation of the Aston Martin DB4 GT Zagato. Its sits on the platform of the DBS.

Those curves! The workmanship that’s been put into its creation is second to none.

This Shelby Mustang is a very special car. It’s infact one of four factory drag cars used in competition from 1965-1967. Known as the ‘Superhorse’ it was successfully raced by Mike Gray. In 1966 it became the Canadian Drag Champion and held six records in the states.

Who said Ferrari’s only look good in red?

This car is one of the first RS Cosworth Sierras campaigned by Dick Johnson, now owned by Shell. Dick was instrumental in sorting out reliability issues and the development of the Sierra whilst in competition.

A reminder of a once booming local car industry. This is one of 24, 1979 Holden HZ Premier 4×4 Overlanders. Specially modified by the Vehicle Engineering and Modification in Launceston.

This Daimler DS420 Limousine was the official car of the Governor of Tasmania. Produced from 1968 right through to 1992, the DS420 was the go to limo for Royals, heads of states and dictators.

The night of the fifth of January 1975 remains an unforgettable one for the owners of this 1974 Holden Monaro HQ GTS. A bulk ore carrier collided with several pylons of the Tasman Bridge in Hobart. A section of the bridge collapsed onto the ship, which sunk along with several cars that had been travelling on the 60-metre structure. This Monaro was left dangling precariously right on the edge. 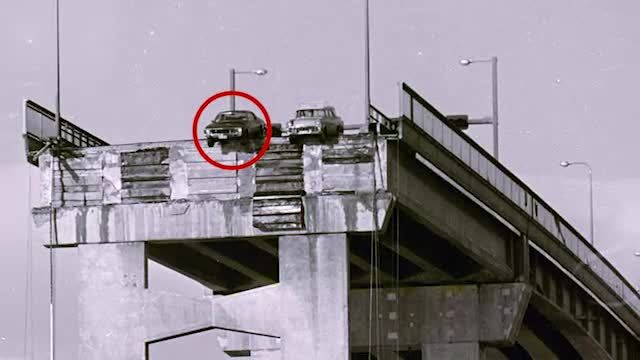 The car looks remarkably untouched and original. An amazing tale.

This is the infamous Group C 1977 Torana A9X which went down in Bathurst Folklore. In 1978, this was infamous car that stopped dead in its in track on Mountain Straight. The cause…a push of the ‘kill’ switch in an attempt to push the talk radio switch. Oops!

Peter Brock made his first appearance driving a Holden in the runoff since the first Group A race in 1985. In the 1991 Bathurst the VN couldn’t keep up with the speed of the Skyline GTR. Compared to Skaife’s speed on Conrod Straight in the twin-turbo GT-R around 293 km/h, Brock’s naturally aspirated V8 Commodore recorded 278 km/h. Despite improvements in straight line speed, the VN Commodores were in fact almost 1.5 seconds slower than the VL model had been in 1990.

Thanks so much for reading. Watch this space.