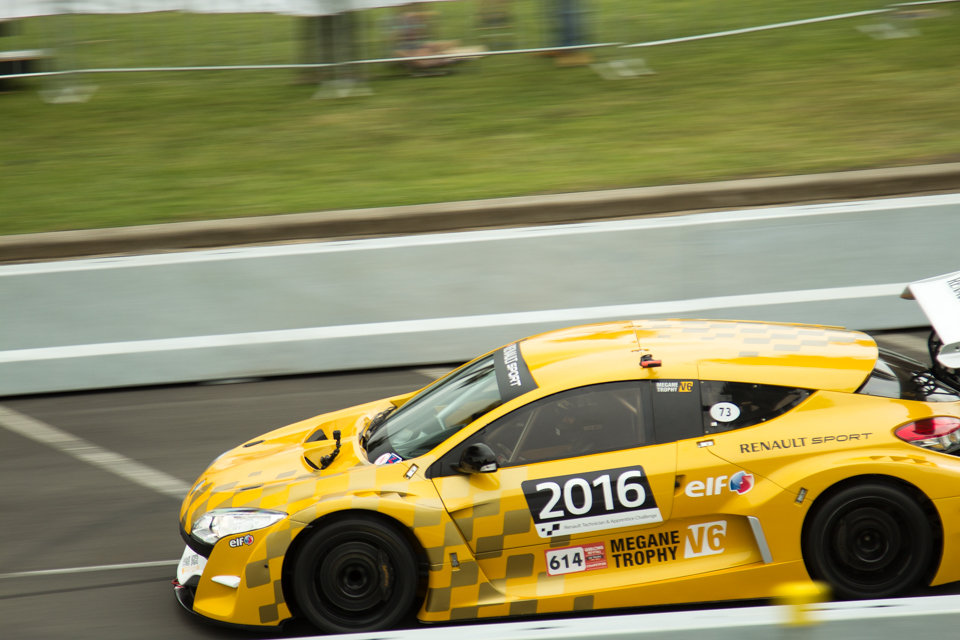 Hot rods, classics, vintage and everything in between ascended on Geelong’s picturesque waterfront last November for the Annual Geelong Revival. We were last at this event back in 2013, and it felt good to be back.

Having commenced as the Geelong Speed Trials in 1956, Australia’s oldest sprint racing event was ‘revived’ in 2012 after a nine year hiatus and transformed into a three day motoring event that takes place the last weekend in November. The Sprint is Australia’s second oldest motorsport event.

We hope you enjoy our images of this great event. We’ll be back this year for sure.